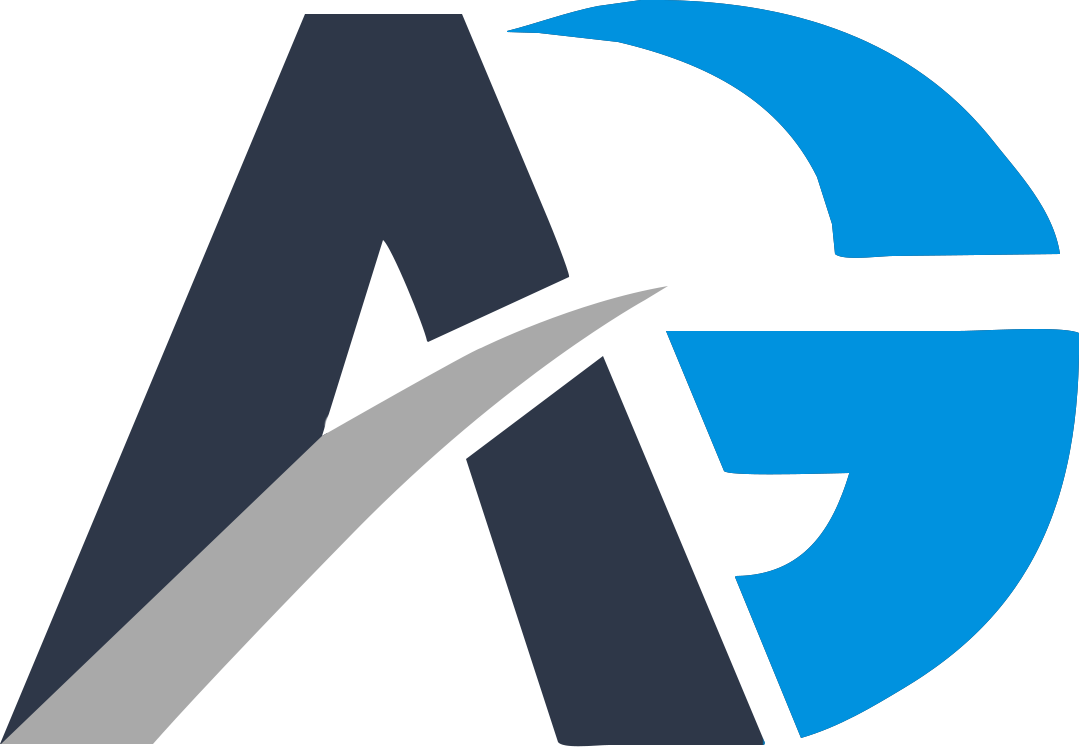 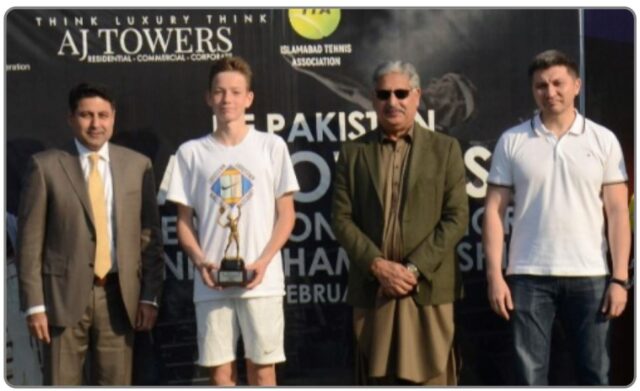 Ivan Iutkin from Russia and Andra Izabella from Romaina have lifted the titles of ITF Pakistan AJ Towers World Junior Tennis Championships respectively after winning the
finals that played at PTF-S DA Tennis Complex, Islamabad on Saturday. Unseeded Ivan Iutkin of Russia clinched the Boys Singles title by eliminating 5th seed Aldiyar Abzhan of Kazakhstan in a
straight-set with the score of 6-3 and 6-1, as the match lasted 40 minutes. Ivan Iutkin displayed an aggressive game and did not allow his opponent to settled down throughout the match, In the first set Ivan broke the 4th, 6th, and 9th game of Aldiyar and wrap-up the set at 6-3. In the second set, Ivan showed remarkable speed and exhibited excellent tennis, and easily won the second set at 6-1. Earlier, in the morning, top seed Andra Izabella Sirbu of
Romania annexed the Girls Singles title in an exciting twoset match against 2nd seed Tamara Ermakova of Russia 7- 6(2) 7-5 which lasted 1 hr 51 minutes. Tamara Ermakova took
a flying start to break the 1st and 3rd game of Andra with a lead of 4-0 in the opening set. Andra Izabella fought back bravely and played excellent tennis from the baseline and leveled the set 4-4 all by breaking the 6th and 8th game of Tamara. At this stage both the players hold their respective serve by playing defense and the score went up to 6-6 all. In the tie break, Andra Sirbu again took a lead by displaying exhilarating tennis to wrap up the tie break at 7-2. In the second set, Tamara again took the lead 4-1 by breaking the 4th game of Andra Izabella by hitting some incredible shots. Andar Izabella changed the pattern of the game; not only level the set at 5-5 all but also overcome against the nerves of Tamara and broke the 11 games and maintain the lead 6- 5. In the 12th game, Andra played well and finished the match at 7-5, and gained valuable World Ranking points to
improve their international ranking.

Our goal is to offer broad capabilities, competitive pricing, exceptional quality and outstanding service to each and every customer.